Barry graduated in 2010 with a Masters in Physiotherapy which he gained following completion of a BSc Sports therapy degree and football scholarship in the USA.Barry started his career upon leaving university working within the NHS where he completed key rotations covering musculoskeletal, neurological and respiratory physiotherapy. Upon completion of his rotations Barry moved on to work in a more specialised musculoskeletal GP clinic physiotherapy service within the north east area,with the purpose of further enhancing his skills and knowledge.

Alongside his early job roles Barry worked closely with a number of local semiprofessional football clubs providing pitchside cover and physiotherapy. Among those he worked with were Bedlington Terriers, Newcastle Benfield and Blyth Spartans AFC where he was part of their fantastic FA cup run.

Barry’s passion and interest in both musculoskeletal physiotherapy and sport led him in more recent times to employment with Sunderland AFC,where he worked specifically with their academy under 7-21 squads on a full time basis. Here he worked on injury prevention, management and rehabilitation alongside providing advanced pitchside medical cover.

His interest in in musculoskeletal &sports physiotherapy has been complemented by completion of a number of relevant courses including specialist knee and hip courses, soft tissue massage, acupuncture, Pilates and taping. 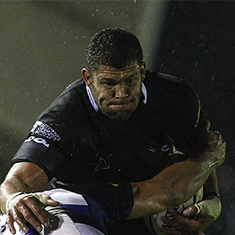 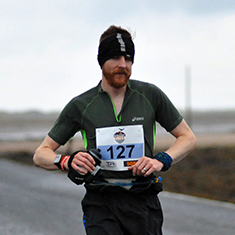 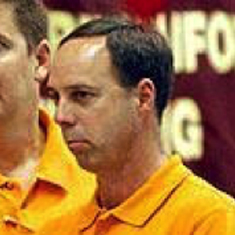 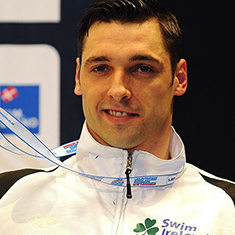 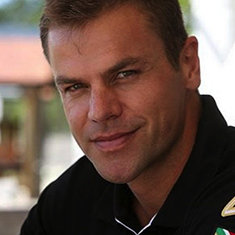